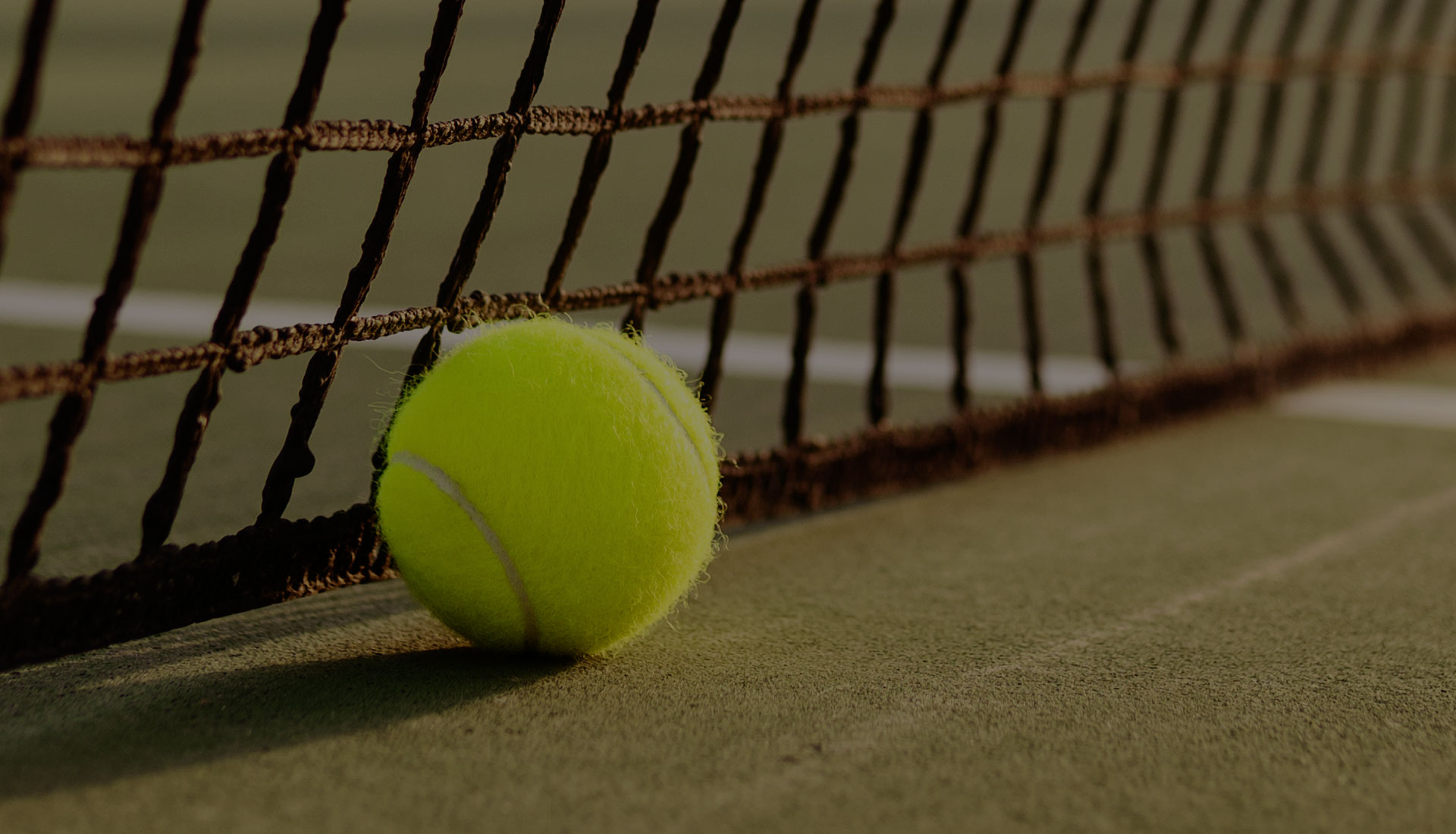 I started playing tennis at the age of 6 in Lesotho, Africa. I was a swimmer first but they were charging 5 cents and my family lived off an $80 salary for a group of 5. My older brother started playing tennis and I was fascinated by the fact that he would bring tennis balls back and sell them in my village. I only got a pair of shoes once a year, and that would be on Christmas. I competed for years barefoot and my feet would tear until I started bleeding. I would take a few days off, then when I felt better I would go back again. At the time I was only 8/9. ⁣⁣
⁣⁣
When I turned 10, I quit playing to help my mom start her business selling clothes on the side street so I can contribute to helping my family. I had to grow up and basically be a man at 10. One of my coaches (Letona Mokhitli) came to my house and talked to my parents about how much talent he thinks I have. So my parents let me go back but I had to sell oranges from office to office so I can buy myself a pair of tennis shoes.⁣⁣
⁣⁣
The same coach moved away and I felt like my dreams were shattered. After a year, he invited me to live with him in his one room house. One of the players received a tennis scholarship to come to America and I knew that’s what I wanted. Nobody in my country has ever played college tennis so to them, it was a crazy dream. The king of Lesotho offered to help with my flight and my mom managed to gather $20 from neighbors. I remember my first day when I got to college and everyone went to Walmart to buy the necessities and I walked out with nothing. My coach asked why and I told him my situation. He then went home and gave me some of his old blankets and a few things to use. ⁣⁣
⁣⁣
In my first year in college I got two odd jobs where I worked 35 hours a week and I was a full time student and an athlete. (I had to make it work). I was not on any scholarship so I had to work my butt off so I could receive a tennis scholarship the following year. Fast forward to 4 years in college, I made first team conference D1 and received a degree. I am the academy director and coaching people achieve their tennis goals is my new passion.

• Garnered inclusion on the VaSID University Division All-State Doubles first team with Soares, one of three doubles teams in the state of Virginia to earn the recognition and the fourth-ever Liberty pairing to receive the honor

• Finished third on the team with 21 singles victories, including 14 in the spring

• Posted 23 doubles wins on the season, with 18 coming in the spring, all with Soares

• Recorded impressive 18-5 record in spring doubles matches with Soares, including a 17-5 mark in the No. 2 spot in the lineup for the best Big South No. 2 doubles winning percentage (.773)

• Ranked No. 1 in the country in both singles and doubles for most of her two years at State College of Florida, Manatee-Sarasota

• Ranked as high as No. 862 in singles on the Women’s Tennis Association (WTA) pro tour before attending State College

My name is Jon Brown.  I’ve had a passion for teaching people tennis since I started playing more three years ago.  Once I learned how to hit and got that huge smile on a great shot I began to strive to put that same smile on the faces of others.  There’s a special feeling seeing the joy on others faces when the technique clicks and they start experiencing the fun that is tennis.  On top of that you make great friends and it can help replace cardio!!  Who is up for less time on the moving treadmill belt and more time in the sun tilling topspin forehands??!!   Let’s gooooooo!

ASPIRATION
I envision my life to be a purposeful one, aspiring to utilize my life’s journey that spans all the way from Kenya, Africa on a tennis and academic scholarship to IMG Academy at the age of 12 years old and having navigated through the challenging and competitive American sporting and education system.

BACKGROUND
I moved to Bradenton, FL from Nairobi, Kenya where I was ranked #1 in girls 12,14 &16’s on a tennis scholarship to IMG Academy in 2008. I attended school and trained with some of the world’s best coaches and athletes alike including the legendary Nick Bolletieri. I was later awarded a full academic and tennis scholarship during my college career to State College of Florida where I played for two years and later received a full tennis and academic scholarship to Utah State University, a Division I institution where I played at the highest collegiate level for 2 years. I later transferred to Palm Beach Atlantic University, a division II institution on a full tennis and academic scholarship where I completed my degree in Marketing. Throughout my college career, I played just about every spot on the line up, from line 1 to line 5 which helped mold me into a well rounded player, forcing me to rise up in pressure moments and take the court to face whoever was across the net from me. I have a passion for teaching as well as a passion for fitness, combining all of what I have learned throughout the years to help people develop their tennis and fitness goals one step at a time!